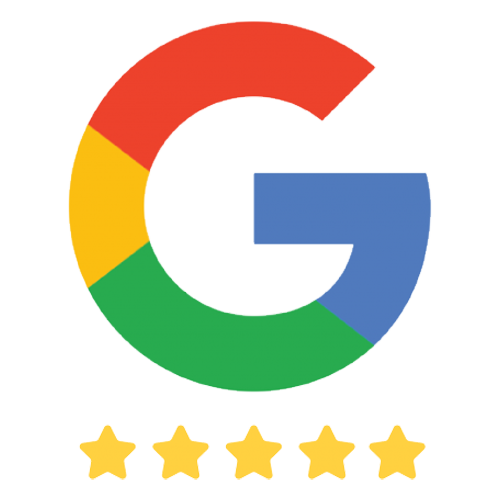 Full Throttle Parts is your trusted source for Jeep, truck, and SUV offroading and performance parts and accessories. Founded by enthusiasts just like you, we started business in 2005 as the Griffin Performance Center, changing our name to Full Throttle Parts in 2015. Though our name is different, our commitment to helping you make your Jeep, truck or SUV the ride you want, remains the same.

At Full Throttle, we don’t just sell parts, we help you select what’s best for your vehicle. Whether it’s the right suspension, the best performance parts to get the most from your Jeep or truck, or if you’re going for just the right look, our staff uses and knows the products we sell, so we can steer you in the right direction.

Been with Full Throttle since 2015. Ryan began tinkering on R/C cars as a young kid, transforming his obsession with Jeeps. Leading him to purchase a 1999 Jeep Wrangler as his first vehicle. He then started a project with his father on a 1979 Jeep CJ7 throughout this teenage years. Ryan has always loved working and modifying vehicles with lift kits, wheels, tires, exhuast and other performance parts. Graduated from Lincoln Tech in 2006 and has been a mechanic since. With Ryan's love for vehicles and customizing them, he loves to see a happy customer with all the accessories installed! Currently owns a 1993 Jeep Wrangler and a 2014 Ram 3500.

Allison has been with Full Throttle Parts since 2017. She was born, raised and educated in the area, living in Quincy since 2011. Allison is responsible for the Accounting, Bookkeeping & Marketing. She enjoys spending time playing with her daughter and working on indoor and outdoor projects with her husband.

Been with Full Throttle Parts since 2018. Leland began working on vehicles in High School. Served 8 years in the U.S. Marine Corps as a Diesel Mechanic. After service he started working as both a Service Writer and Part Sales in the automotive industry. He enjoys working with Cummins Diesel trucks, and spending time outdoors with his 2 kids.